‘Even in the jungle where common sense is not common,…

‘Kufuor, I told you I’ll say it one day and…

'We will not release Conde' - Doumbouya tells Akufo-Addo, Ouattara

'I delivered the day I was kidnapped' - Found 9-month…

Kweku Oteng's daughter was promised Deputy Min. in exchange for…

Fixing Ghana: we must become our own Malemas to advocate for change – A youth charges

A South African-based Ghanaian young man has charged the youth to adopt the Julius Malema approach to demand accountability from their leaders.

Kwame Apraku, who has schooled and works in South Africa says Ghanaian legislators have become too gentle to engineer the change needed in the country, calling on the youth to take the mantle on their own.

Speaking with Captain Smart with a keen monitoring by Ghanasonline.com on Smart TV, Mr. Apraku noted about 70% of the contemporary revolution in South Africa can be attributed to the sole efforts of Mr. Malema.

“We the youth will turn ourselves into Malema in this country because our parliamentarians are too gentle,” he said.

Julius Sello Malema is a South African politician and activist known for his fiery outspoken nature and inspiring oratory. He entered the national political arena first as the president (2008–12) of the African National Congress Youth League and then as the leader of the Economic Freedom Fighters, the leftist political party that he helped launch in 2013. He became an MP in the National Assembly in 2014.Young Malema according to many South Africans is responsible for the incomplete term of office for Jacob Zuma, his former ally who had to step down in the final year of his five-year term. He is very popular for his constant oratory and criticism that has brought a lot of changes in South Africa.

Speaking with Captain Smart, Mr. Apraku said the #FixTheCountry demonstration that was stopped by the police would have taken a different dimension if it was to be South Africa, with a revolution crusader like Malema who would have bared it all to make it happen. 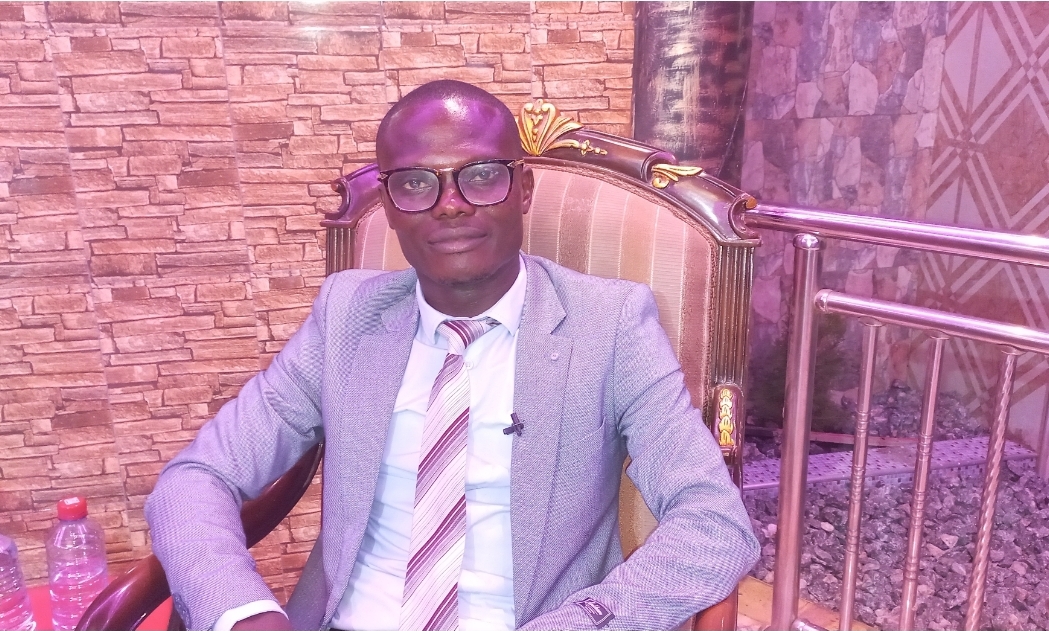 He bemoaned the division amongst the youth and called for a collective front in propelling their vision.

“If it had been South Africa, one total shutdown would have solved the problem. The Ghanaian youth are not brave. We are fearful and not united,” he averred.

Sharing his opinion on how diasporas see recent developments in the country, he revealed there are many more Ghanaians who are peeved upon several grievances they’ve upheld due to how poor things are run in Ghana.

“I belong to over 30 groups on WhatsApp with Ghanaians in so many places and I don’t know what will happen if we all gather together one day because the issues they talk about are serious. We elected our leaders to solve our problems for us but they’re not ready to act as leaders,” he revealed.

Speaking on the same show, another Ghanaian resident in South Africa, Yakubu Moro, admonished the youth to stay united in fighting a common goal rather than allowing political affiliation to mar their collective vision.

“We the youth must conscientise our minds and know that no political party can help us but rather move with the love we have for Ghana. The mistake is that, in Ghana, we think about our affiliation with political parties and do not hold our leaders accountable,” he indicated.